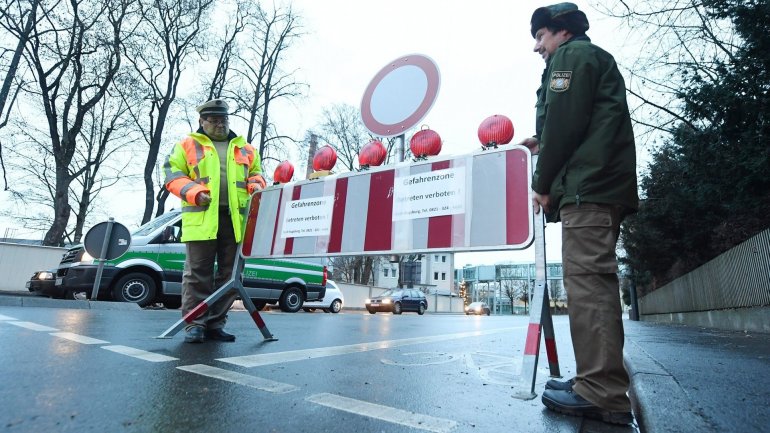 Up to 54,000 people are being evacuated from the German city of Augsburg on Christmas morning after the discovery of an unexploded RAF bomb, informs The Guardian.

Some 32,000 homes are in the evacuation zone, which was declared following the discovery of the huge unexploded second world war ordnance.

The evacuation is the single largest evacuation operation in Germany since the end of the war.

The bomb was uncovered last week during construction work in the city’s historic central district. Police said Christmas Day was the best time to defuse it because there was less traffic and it was more likely people could stay with relatives.

The evacuation began at around 8am local time on Christmas Day. The process involved up to 900 police officers and involved police vans with loudspeakers urging those affected to leave before the 10 am deadline.

The evacuation area included the city’s Augsburger Vincentinum hospital, where patients were transferred to other hospitals. Christmas morning services at the city’s medieval cathedral, famed for its boys’ choir, were also moved to another church.

Schools and sports facilities were opened as shelters. Police would not say how long the bomb’s deactivation could take.

The bomb, known as a blockbuster, was the largest of its kind dropped by the RAF during aerial attacks on Germany in the second world war. It weighs 1.8 tonnes and, if exploded, could damage all buildings within a one mile radius.