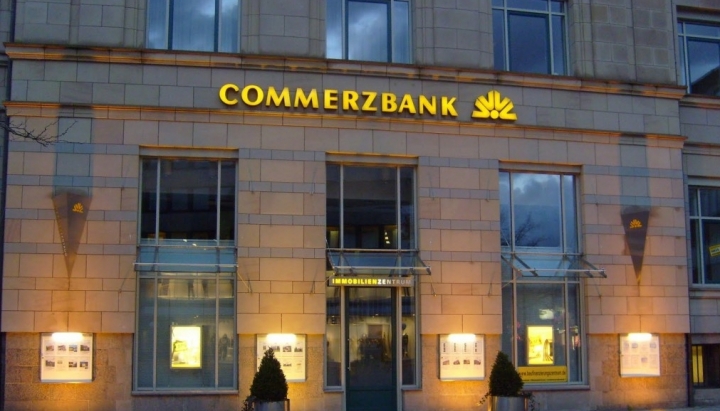 Germany's second largest lender Commerzbank said on Thursday it plans to cut 9,600 jobs, or one-fifth of its workforce, by 2020 and withhold dividends to pay for a 1.1-billion-euro restructuring.

The Frankfurt-based firm added that the $1.23-billion plan, still to be agreed at a supervisory board meeting on Friday, would see it report a loss in the third quarter as it writes down the value of goodwill and other intangible assets.

But it forecasts a "slightly positive" bottom line for the whole of 2016.

Like other banks in Europe's largest economy, Commerzbank is fighting headwinds from low interest rates in the eurozone, tough regulation, intense competition, and the arrival of new digital actors on the market.

Board members aim to achieve "sustainable profitability" by focusing on private and business banking customers while shrinking investment banking activities, it said in a statement.