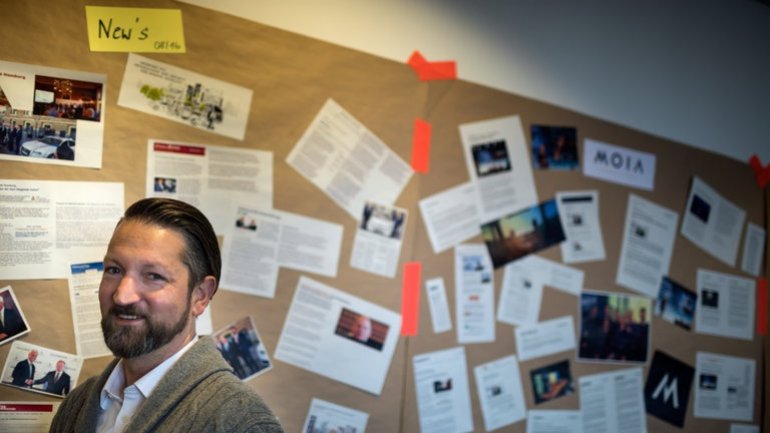 At stake is the fate of the German economy, Europe’s largest, at a time when the region is only beginning to emerge from a decade-long economic malaise. Germany, in particular, is as dependent on its carmakers as Michigan is on Chrysler, Ford and General Motors.

Industry executives here often cite how Apple’s iPhone quickly erased Nokia’s once-dominant position in the mobile handset market, and they are determined not to let something similar happen to them.

“I am convinced that we are going to see more change in the next 10 or 15 years than we have seen in the last 100 years,” Peter Schwarzenbauer, a member of the BMW management board, said in a telephone interview. “The big question is always, Do we car manufacturers learn to become tech companies more quickly than a tech company learns to be an automotive player?”

Non-German carmakers have readily embraced Silicon Valley through partnerships and investment deals. Fiat Chrysler, for instance, is working with Google on self-driving cars. General Motors has poured $500 million into Lyft, the ride-booking service. And Volvo, the Swedish automaker owned by Geely of China, provided the chassis for Uber’s recent driverless car tests.