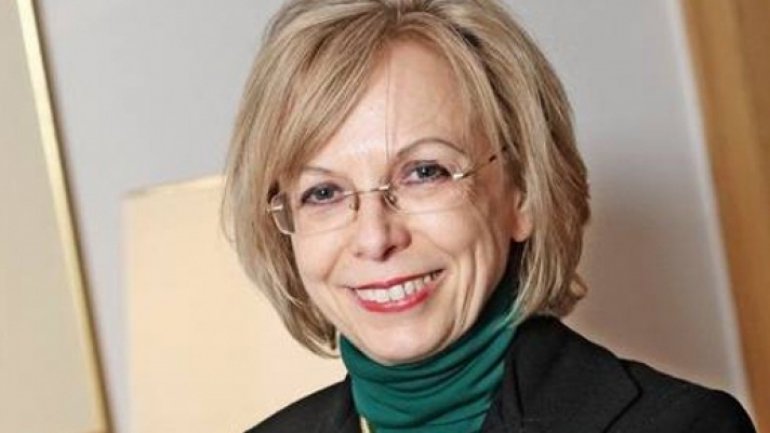 The German ambassador to Moldova Ulrike Knotz says the German companies continue to expand their business and invest in Moldova, although it was not easy from the political and economic viewpoints last year.

Giving a lecture to Moldovan students, she encouraged firms from other countries to do the same.

Ulrike Knotz has given as example the cabling manufacturer from the northern town of Bălţi, which enhanced the number of employees with 2,000, and of a company planning to open a plant in the central town of Orhei.

"These are but few examples showing Germany realizes Moldova’s economic potential," she said.

She has also said developing Moldovan villages is also a priority of her country: "We back the local administrations with projects improving their water supply. We’re confident it’s namely the regional and communal structures, which play a key role for democracy."

The embassy plans to launch a project aiming at popularizing German among young Moldovans and called on them to apply for scholarships in Germany.