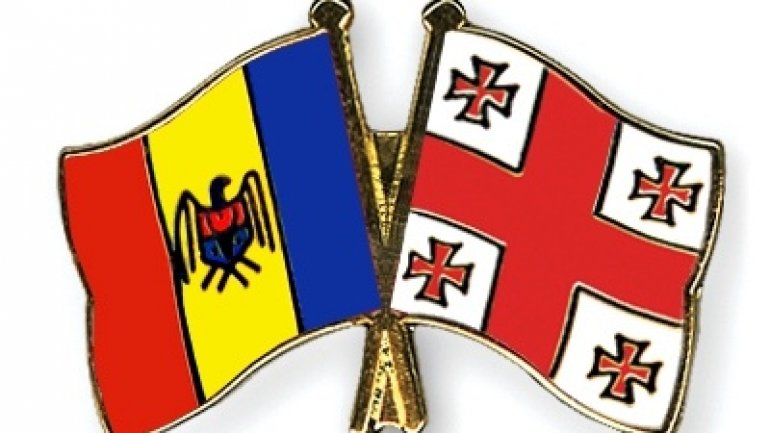 Georgia and Moldova celebrate the 25th anniversary of establishment of diplomatic relations. In connection with this anniversary date, the foreign ministers of the two countries exchanged letters of congratulations.

“I am delighted to underline that throughout past years we have had important achievements in both bilateral and multilateral relations. I remain confident that though our joint efforts we will further foster trade, economic and cultural ties for the benefit of our peoples” - reads the letter by Mikheil Janelidze.

Moldovan Foreign Minister Andrei Galbur writes about the traditional friendly relations between the two countries “This significant event allows us to once again make sure of the strength of the Moldovan-Georgian traditional friendly relations based on mutual respect, trust and support, which serves as a solid basis for promoting political dialogue and deepening mutually beneficial cooperation between our countries”.

As part of the celebrations of the 25th anniversary of establishment of diplomatic relations between Georgia and Moldova, the Moldovan Post, at the initiative of the Georgian Embassy, issued postal envelopes and stamps.