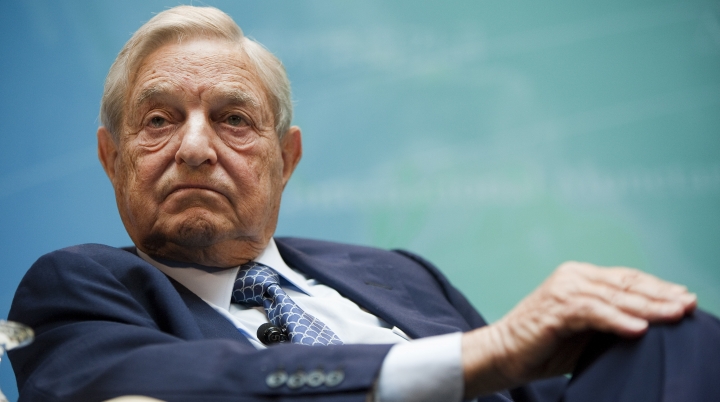 Billionaire investor George Soros said in an opinion piece in the Wall Street Journal that he would invest $500 million to meet the needs of migrants and refugees.

The investment comes in response to the Obama administration's "Call to Action" initiative, asking U.S. companies to help ease the migrant crisis.

Soros, founder of the Open Society Foundations, also said he plans to work closely with the Office of the United Nations High Commissioner for Refugees and the International Rescue Committee to guide his investments.

This comes a day after the ceasefire between the U.S. and Russia in Syria ended, after a Syrian or Russian aircraft attacked an aid convoy near Aleppo.

Open Society Foundations was not immediately available for comment.