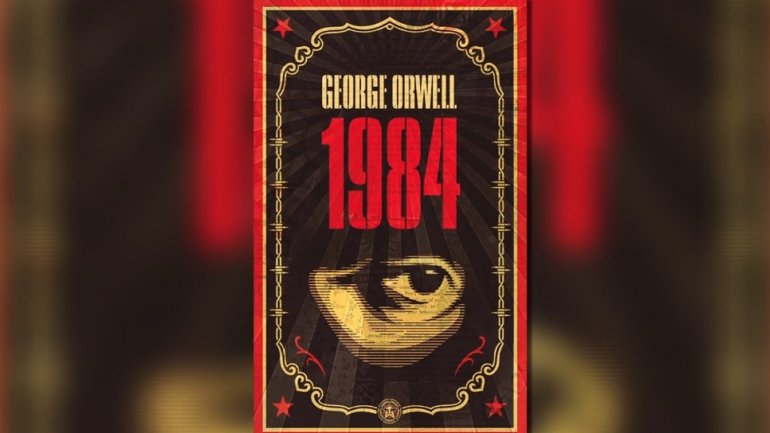 The famed dystopian novel of life in a totalitarian state sat at No. 6 on Amazon's bestseller list Tuesday morning. On Monday, too, the book hovered between No. 5 and No. 7 on that same bestseller list, informs CNN.

First published in 1949 and imagining a future authoritarian society, "1984" is widely regarded as one of the most influential novels of the 20th century. Its state, Oceania, employs a language called Newspeak (and words like "doubleplusgood") to limit freedom of thought.

The book focuses in particular on the impact of omnipresent government surveillance and the state's use of propaganda to enforce orthodoxy to an all-powerful leader, known as "Big Brother."

That phrasing was reminiscent of Orwell's "Ministry of Truth," which, he wrote, concerns itself with "lies."

The book's bestseller status isn't necessarily just due to Team Trump, as "1984" remains required reading in most schools.

The Amazon bestseller list is updated hourly, so "1984's" time near the top may not last long. It currently sits just after Connor Franta's "Note to Self" and before Margot Lee Shetterly's "Hidden Figures."