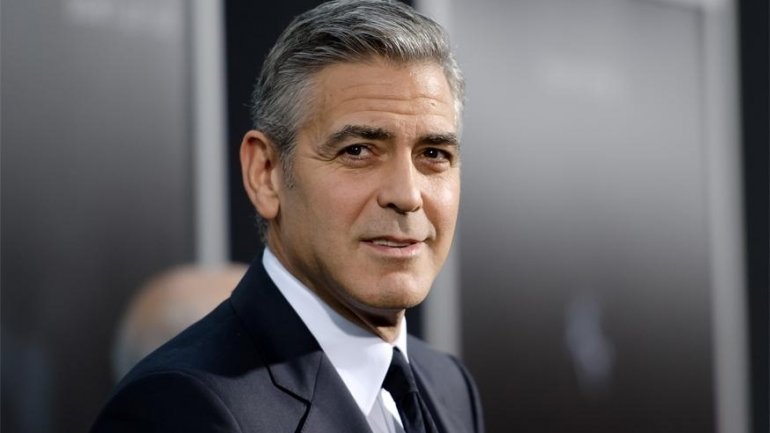 Trump took to Twitter on Monday to describe Streep as overrated after she used her platform at the Golden Globes to condemn his imitation of a disabled reporter and accuse him of spreading hate and violence.

"Aren’t you supposed to be running the country?" said Clooney in response. "I didn't vote for him, I don’t support him, I don’t think he’s the right choice.

Clooney suggested that after a lucky run of previous presidents including Jefferson, Lincoln, Roosevelt and Kennedy, America had got "a little unlucky with Bush" and that "I think we’re going to be a little unlucky now."

Clooney was speaking at a reception for a Netflix documentary, the White Helmets, which follows the lives of the rescue volunteers in Syria. The actor recently acquired the rights to make a fiction film based on the documentary, but said it was still in very early stages.