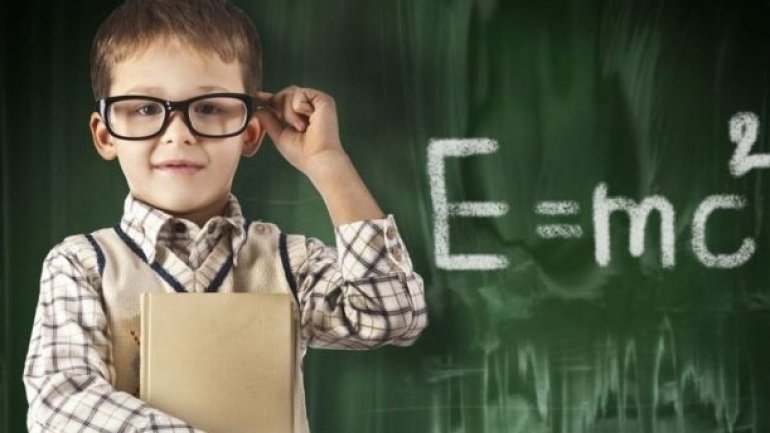 Geniuses from Moldova have an intelligence quotient of over 132, which is considered way above average.

Among them counts psychologists, marketing and IT experts, as well as children. 13 of them are members of an international organization named Mensa.

Marian Onică can be considered as first Moldovan who was recognized as a genius. Seven years ago, she took a test organized by Mensa Romania. It was decided then to create an association gathering intelligent people in Moldova as well.

"The organization also has the aim to develop and raise the interest for science. They perform authorized tests, recognized abroad. Have an academic value, as they are checked by an authorized psychologist" president of Mensa Moldova, Marian Onică said.

The test for children include 25 questions, which must be answered in 15 minuted, while adults have 20 minutes to answer 45 questions. Supposedly, only 2% of the world population can pass the test successfully.

"There is only one correct answer. Often, the way people reach it is different, but depending on where the person is from, they coincide" Marian Onică said.

Among the smartest people from Moldova counts Gheorghe, 13, who is in 5th grade and is passionate about physics and chemistry.

"The test was rather difficult, I did not expected to be accepted as a member. I have friends, they also have good grades. I do not consider myself above them" Gheorghe Țuțunaru said.

Mensa was founded in Oxford, Great Britain in 1946, meant to identify and maintain contact among people with high IQ. At the moment, the organization has 130 000 members from over 100 countries. The organization was established in Moldova in autumn 2017.