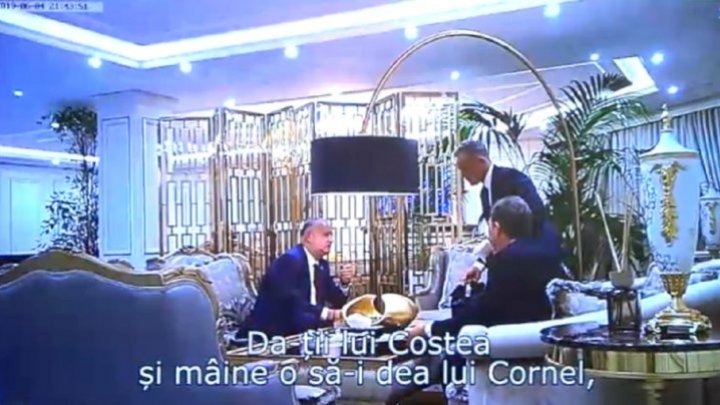 The General Prosecutor's Office has initiated a criminal trial to investigate the video published last week which showed President Igor Dodon allegedly received a bag of money. The investigation was started based on the official denunciations submitted by the president of the DA Platform, Andrei Năstase and MP Iurie Reniță.
According to the communiqué of the General Prosecutor's Office, a series of investigations are to be carried out in order to decide if there are elements of any crime in the actions in this video.
Asked by Publika TV, spokeswoman Carmena Sterpu said that the president welcomes the verification launched by the General Prosecutor's Office and following these investigations would request the prosecution of persons who promoted fake information.
MP Iurie Reniță published a video which proved the involvement of President Igor Dodon in the illegal financing of PSRM. In this video, President Dodon received a black bag of money.
However, Dodon stated the video would have been faked.
AFLĂ imediat Știrile Publika.MD. Intră pe Telegram