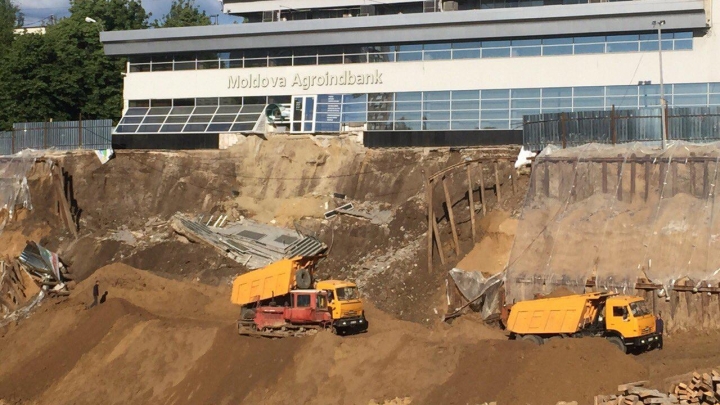 The General Prosecution took notice of the incident on Miron Costin street, Riscani district. The institution has disposed of the start of a penal investigation on bad execution of construction works.

At the order of Acting General Prosecutor, was decided to create a mixed group of [enal investigation, in which will be prosecutors from the General Prosecution that will investigate in objective, complete and efficient way all the facts of the case, including the actions of decision factors of the public authorities that gave the authorization for works.