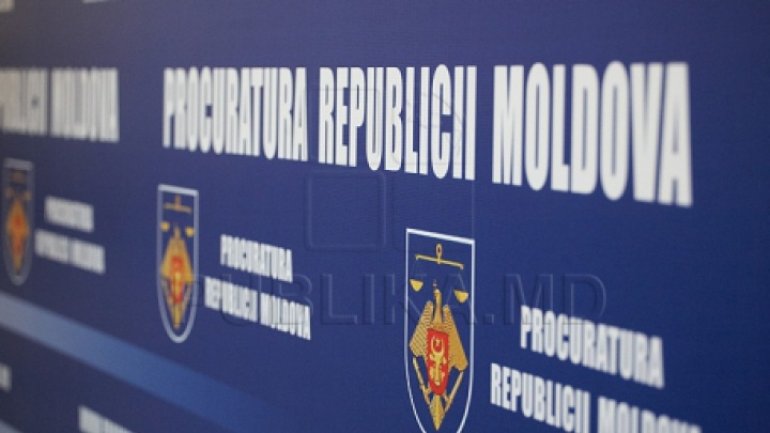 Parliament Speaker Andrian Candu gave thanks and appreciations to all who were involved in the reform of the prosecution.

"I want to thank all those who were involved in the reform of the prosecution. Today, an important step in reforming the Prosecutors office institution was completed. Finally, the Parliament which is an political institution in Moldova, will not have the power of appointment of the prosecutor general. 84 deputies has supported the vote. Thus, Parliament appreciated the work done by all experts who participated in drafting the reform. Now it remains to conduct all necessary procedures for the entry into force of the law" , said Andrian Candu.

The term of the mandate will be of seven years and it will not be renewed.

The President may reject a candidate only once.

If two thirds of the members of the Parliament will propose the candidacy repeatedly, the president will be forced to accept it.