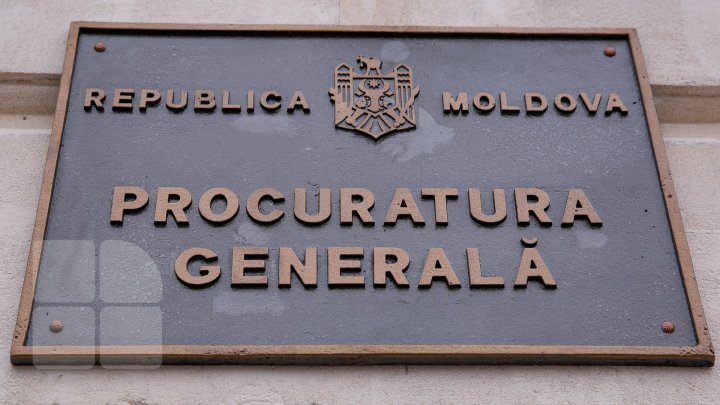 The General Prosecution started prosecuting the state power usurpation, announced the institution through a press-communicate.

'The General Prosecutor Dumitru Robu initiated today the criminal cause for the state power usurpation in the June 7 to June 14 2019 period, by the previous governance of the Republic of Moldova.

The order issued by the former Prosecutor General ad interim Igor Popa has been concluded to contain factual and legal errors, therefore it has been voided.

PUBLIKA.MD notes that this decision came after a week from Dumitru Robu's appointment into function. The Prosecutor General must restrict the press and start lawsuits, Igor Dodon said.

Dumitru Robu was appointed without any contest. The PPDA leader Andrei Nastase noted of an agreement between the coalition.

Also, Ziarul de Garda wrote that Dumitru Robu is the godson of the prosecutro Vera Chiranda, who is also family related with the Deputy PM and the Internal Minister, Andrei Nastase.