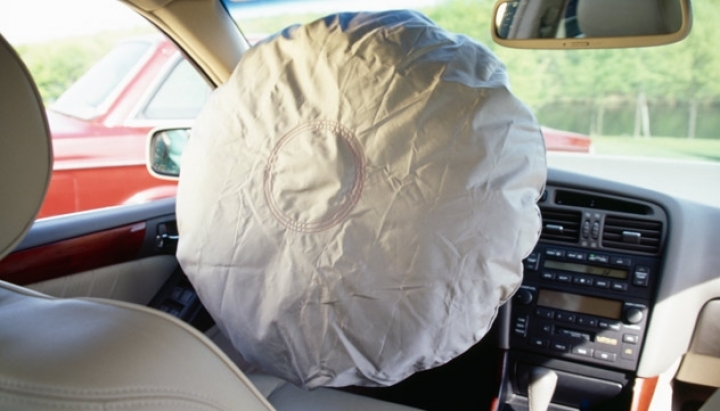 General Motors said in a securities filing on Thursday it may be forced by U.S. regulators to recall another 4.3 million vehicles for Takata air bag inflators, a call-back that would cost it $550 million.

GM said in May it would recall 1.9 million vehicles for potentially defective Takata air bag inflators. In June it expanded that recall to another 600,000 vehicles after a review of ownership data.

GM said Thursday it estimated the costs of repairing the 2.5 million vehicles at up to $320 million, Reuters reports.