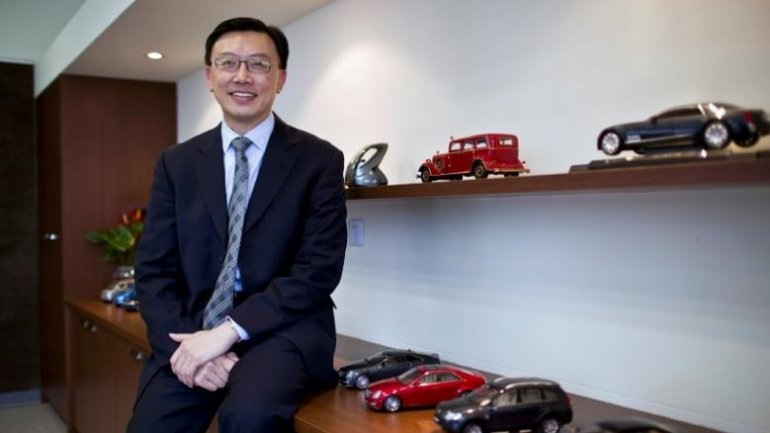 General Motors Co plans to launch a new SUV production line at its joint venture factory in the Chinese central city of Wuhan during the first half of 2017, the official Xinhua News Agency reported on Sunday, citing company sources, reports Reuters.

SAIC General Motors (SGM), a joint venture between China's SAIC and General Motors, started operations at the Wuhan plant last year. The new production line will be able to produce 360,000 vehicles a year, bringing the combined capacity to 600,000, Xinhua said.

SGM said it has invested 7.5 billion yuan ($1.1 billion) for the new production line, which has been under construction since January 2015, the news agency reported. It will manufacture a new generation of GM Chevrolet Equinox SUVs.

The plant generated revenue of nearly 23 billion yuan ($3.4 billion) in the first nine months of this year, Xinhua said.

GM's China chief Matt Tsien told a press conference in March that Wuhan plant was operating at maximum utilization, and a planned second phase is being added there that will double capacity.

He said that sport-utility vehicles, multi-purpose vehicles and luxury cars will continue to be hot segments in China going forward, with SUVs and MPVs accounting for 40 percent of firm's overall China growth to 2020.