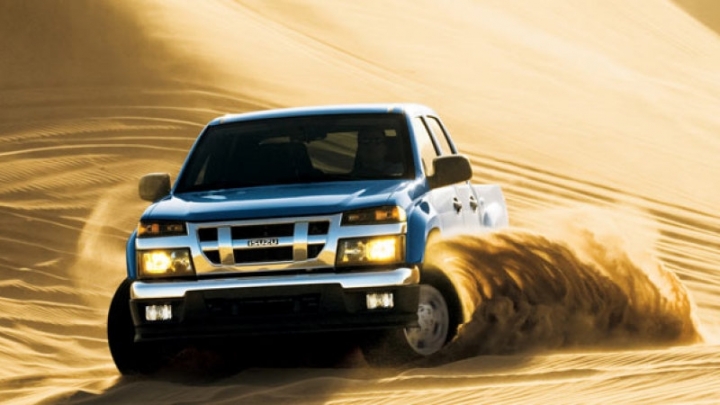 General Motors Co and Isuzu Motor Co have agreed to cease collaboration on the development of midsize pick-up trucks made in Asia, ending a joint product development relationship that dates back to the mid-2000s, reports Reuters.

Japanese automaker Isuzu said on Friday it had ended the deal under which both companies produced pick-up trucks at their respective plants in Thailand, which the two companies had marketed under their own brands around the world.

"After detailed discussions with GM, we have agreed that we will continue pick-up truck development on our own," Isuzu said in statement.

Isuzu, which specializes in light trucks and commercial vehicles, had developed its D-Max pick-up truck under the agreement with GM, marketing the model in Asia and beyond, focusing on markets including Australia and the Middle East.

GM did not make a similar filing but confirmed the collaboration with Isuzu, which provided the U.S. automaker the Colorado pick-up truck and its sport-utility variant Trailblazer for Southeast Asian markets and Australia, has been terminated.

It was not clear who – GM or Isuzu – asked to terminate the collaboration.

GM said in statement that the two companies will continue to collaborate on a range of other projects even though it is ceasing to jointly develop midsize trucks.

Those other projects include joint vehicle parts and vehicle manufacturing in North and South America, Africa and Asia.

"Both GM and Isuzu agree that due to unique requirements for each company, joint development of the next-generation midsize pick-up truck for GMI markets is no longer the optimal model for this project,” the company said in a statement.