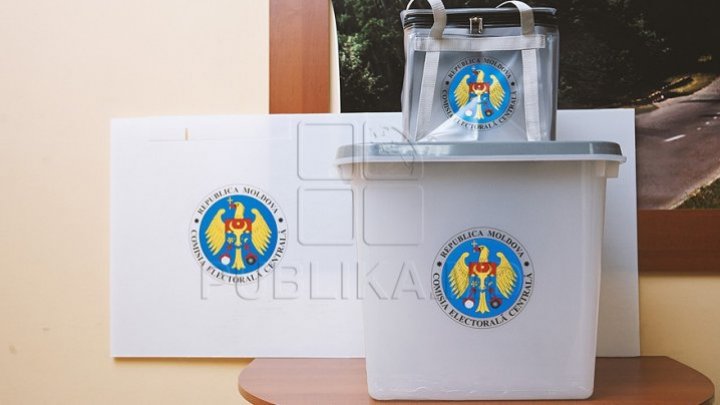 - Chisinau No.1, which includes the sectors and the suburbs of the Capital - 307;

The fewest polling stations will be open in the constituencies:

At the same time, another 25 polling stations were organized for voters in the villages on the left bank of the river Dniester (Transdniestria), the Bender municipality and some localities of the Causeni district (in the CEU No.48) and 85 polling stations - abroad of the Republic of Moldova (in CEU No.50).