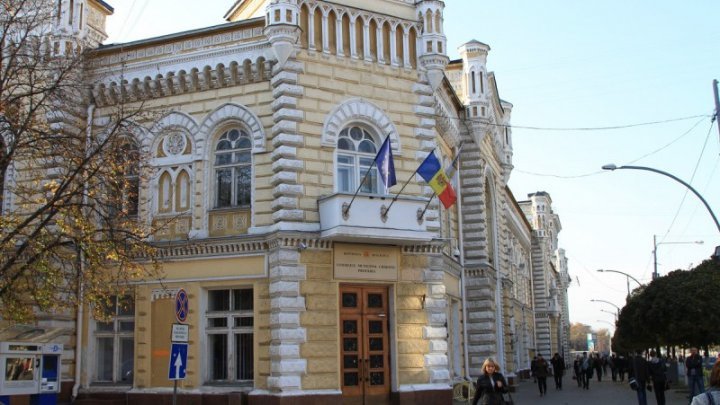 General local elections seem to be a launching pad in politics for more and more civic activists.

Whether they are stylists or experts in different fields, they see themselves as mayors or municipal councilors. It is true that, up to now, they have stayed away from politics. Activist Mihail Bagas has chosen to run independently for the position of municipal councilor. Bagas has already been officially registered by the Chisinau District Electoral Council. The activist wrote on Facebook that these will be the first choices in his life in which he participates as an electoral contestant. He added that he will not throw on election promises.

And the stylist Victor Micuşa covets the chair of municipal councilor. He is the candidate of the National Unity Party led by Traian Basescu and Anatol Salaru. The stylist wrote on Facebook that he will try to create a prosperous environment for Chisinau.

The energy expert, Sergiu Tofilat, who wants to become a municipal councilor, could not stay away from politics. Tofilat will be in the local elected team, Victor Chironda, who is currently running for mayor.

At the same time, the civic activist, Vitalie Voznoi, known for his nervous outings, submitted the documents to run for the head of the capital. This was proposed by the party led by Grigore Petrenco, 'The European Left'. The activist mentioned that he wants to make orders in the field of ecology and public transport. General local elections will be held on October 20.