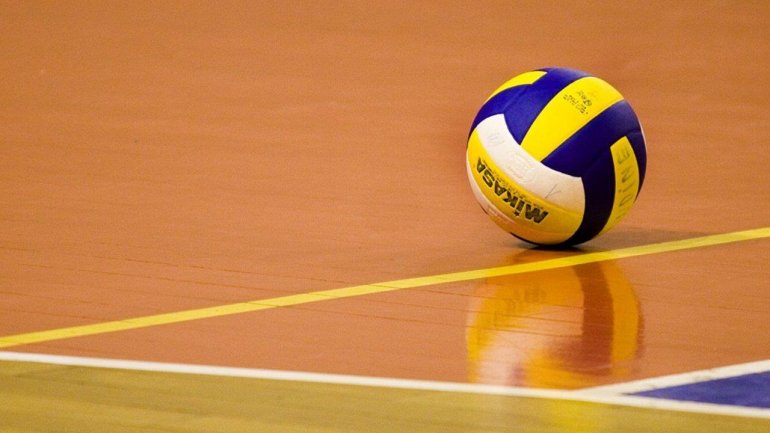 ”General Asigurări”  team has just won the Chisinau Championship in male volleyball with the score of 3 - 1 against Dinamo-MAI. In the competition participated 8 amateurs and semi-professional teams from the Capital and was was organized by the General Education, Youth and Sport Directorate of the City Hall.

"We wanted to win very much. Our team is rather strong at the moment and we, of course, expected victory" player Vadim Gherman said.

"We made a team from hard working men. Our wishes and obligations also came true" player Tudor Velicu said.

Members from Dinamo-MAI promised to take revenge at the next championship.

"Our team lost and we are disappointed. We learned from our mistakes and next time will do better" player Denis Sințov assured.

The winners, members of the ”General Asigurări” team received diplomas and money awards.