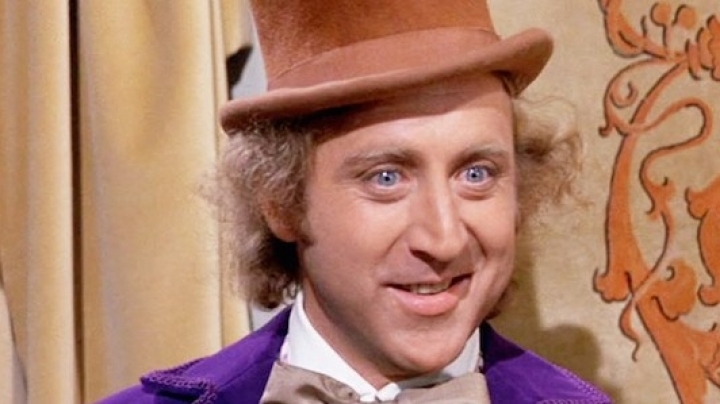 Gene Wilder, whose wild curls and startling blue eyes brought a frantic air to roles in the movies "Willy Wonka and the Chocolate Factory," "Young Frankenstein" and "Blazing Saddles," died on Monday at the age of 83, his family said, reports Reuters.

Wilder, whose best work included collaborations with director-writer Mel Brooks and actor-comedian Richard Pryor, died at his home in Stamford, Connecticut, from complications of Alzheimer's disease, the family said in a statement.

Wilder's nephew, Jordan Walker-Pearlman, said the actor had chosen to keep his illness secret so that children who knew him as Willy Wonka would not equate the whimsical character with an adult disease.

Wilder's barely contained hysteria made him a go-to lead for Brooks, who cast him in "Blazing Saddles," "Young Frankenstein" and "The Producers" in the 1960s and '70s.

Besides his classic collaborations with Brooks, Wilder paired memorably with comedian Richard Pryor in hits "Silver Streak" and "Stir Crazy."

Wilder also was active in promoting ovarian cancer awareness and treatment after his wife, "Saturday Night Live" comedian Gilda Radner, whom he married in 1984, died of the disease in 1989.

He helped found the Gilda Radner Ovarian Cancer Detection Center in Los Angeles and co-founded Gilda's Club, a support organization that has branches throughout the United States.

Wilder's title role in "Willy Wonka and the Chocolate Factory" earned him a Golden Globe nomination in 1971, and he was nominated again in that category in 1976 for "Silver Streak."

He won an Emmy in 2003 for outstanding guest actor in a comedy series for appearances on "Will and Grace."

Wilder's memoir, "Kiss Me Like a Stranger: My Search for Love and Art," was released in 2005 and he collaborated with oncologist Steven Piver on the book "Gilda's Disease" in 1998.

He was hospitalized in 1999 with non-Hodgkin's lymphoma but was said to be in complete remission in 2005.

Wilder lived in Stamford in a house built in 1734 that he had shared with Radner, writing and painting watercolors with his wife Karen Boyer, whom he married in 1991.