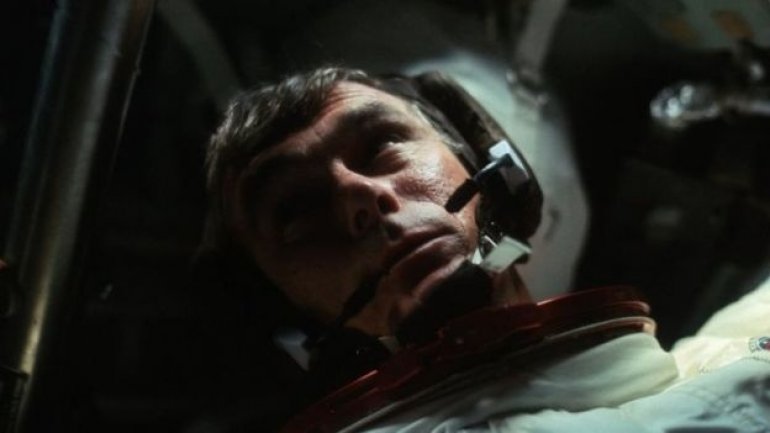 US astronaut Gene Cernan - the last man to walk on the Moon - has died aged 82, BBC informs.

America's space agency Nasa said it was "saddened by the loss" of the retired spaceman.

Captain Cernan was one of only three people to go to the Moon twice and the last man to leave a footprint on the lunar surface in 1972.

The final words he spoke there were: "We leave as we came and, God willing, as we shall return with peace and hope for all mankind."

He was the commander of the Apollo 17 mission at the time.

Twelve people have walked on the Moon, and only six of them are still alive today.