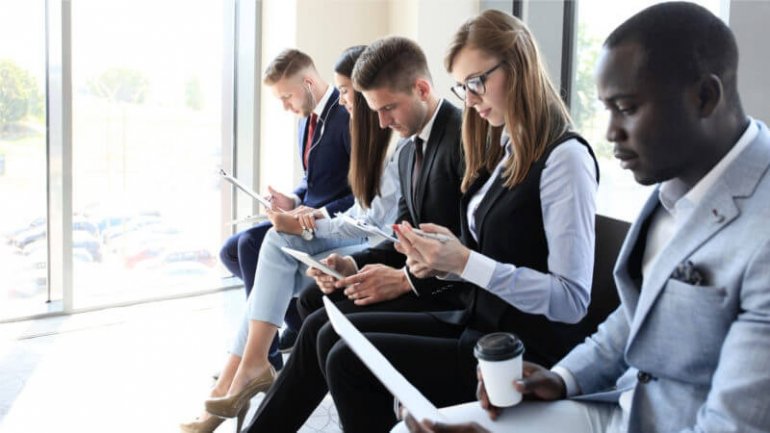 Despite studying more, women from Moldova have lesser wages and pensions than men. National Statistics Bureau shows that after graduation, women concentrate more on their personal lives, while men care more for their career.

According to statistics, there are more women than men: 100 females per 93 males, while biggest difference counts among those over 65, where there are 61 men for each 100 women.

Women have also studied more, 27% having graduated universities, by 6% more than men. It is caused by many of them forsaking studies in favor of employment.

Still, in terms of employment, only 39% of women are working, compared to 43% of men. Furthermore, men also have most leading jobs, the difference being of 6%. Their salaries are also by 14% bigger, a man's average salary being of 5 400 lei, compared to a woman's 4 600 lei. Therefore, their pensions have a difference of around 800 lei.