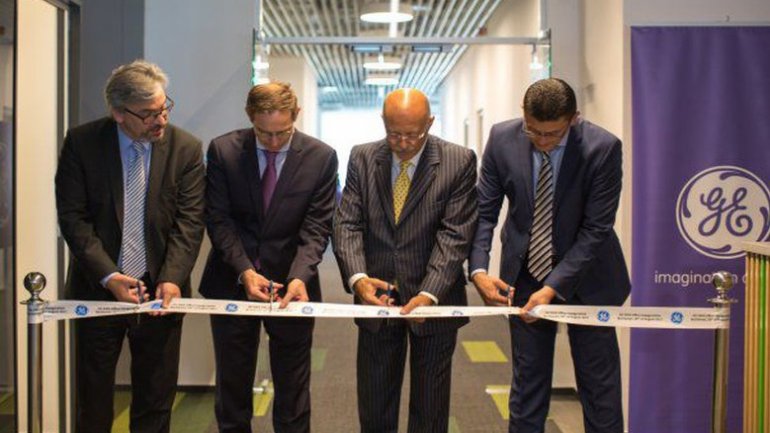 The current team of 130 specialists working for GE SWS Bucharest will be relocated to the new centre, the company added. They are providing global technical support for integration, software development and testing.

"We are delighted with the accelerated growth of SWS in Romania, in a highly competitive and dynamic IT market. Since 2015, we've hired over 100 people and we are determined to maintain the same pace of recruitment of digital specialists over the next two years," Silviu Cretean, senior services director at GE's centre in Bucharest, said.

GE inaugurated its software solutions centre in Romania in 2011 as part of its Global Grid Solutions international excellence centre.

"Our software solutions centre plays a significant role in helping GE become part of top 10 software companies in the coming years. As Romania gradually turns into a digital centre of the region, digitization has become a major asset for increasing the value and efficiency of the local energy industry," Cristian Colteanu, president and CEO of GE Romania, Bulgaria and Moldova, said.

GE has been active in Romania since 1984, when the company registered the local representative office and hired the first two people in it. Since then, all GE businesses have entered the Romanian market, hence the number of employees exceeds 1,000 today and it is continuously growing.

Currently, GE local presence consists of six legal entities, of which the most important is Unison Engine Components Bucharest, former Turbomecanica Combustor Products, the only unit for manufacturing aircraft engine components GE has in Southeast Europe. Romania is one of the fastest growing GE locations in Europe, according to information posted on the company's website.

In June, GE was awarded an order from the consortium Duro Felguera - Romelectro for core technology in the Iernut power plant operated by Romanian natural gas producer Romgaz [BSE: SNG].

With a planned installed generation capacity of 430 megawatts (MW), the Iernut project in Mures county, in central Romania, will be Southeast Europe’s largest gas project in five years. GE’s technology will be capable of generating the equivalent power needed to supply 1 million average Romanian households.

The project is Romania’s largest public investment in conventional power in 20 years with a total investment of 269 million euro ($301 million) from Romgaz, announced in November.