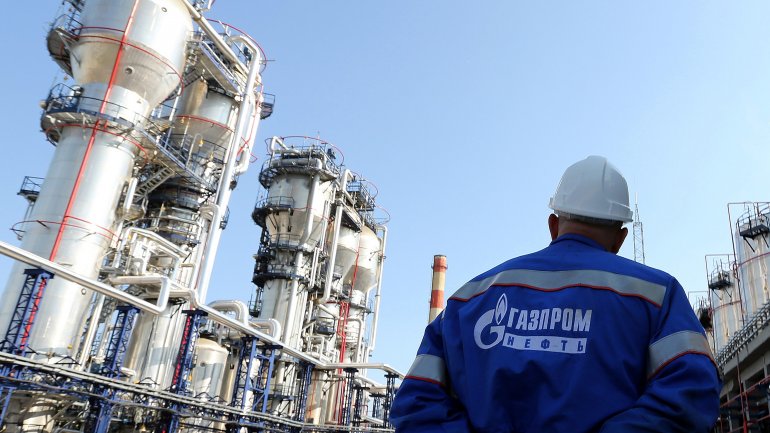 European gas traders are once again focusing on exports from its biggest supplier as freezing weather is set to return to the region.

Moscow-based Gazprom PJSC said on Wednesday that it reduced shipments through the Opal pipeline in Germany, which delivered about 15 percent of Russia’s gas exports outside the former Soviet Union last month, following a legal challenge led by Poland. The relatively minor cut rekindled memories of shutoffs during freezing weather eight years ago and helped to push prices to the highest in almost two years.

While the reductions along Opal are equal to just 5 percent of Russia’s overall supplies to the 28-nation European Union, they come as the region faces depleting inventories and the return of a winter cold snap.

While Gazprom is able to boost deliveries through Ukraine, the cuts helped heating prices in Europe, according to analysts including BMI Research.

“People react jumpy to Gazprom reducing supplies all the time, often with a valid reason,” said Sijbren de Jong, a strategic analyst at The Hague Center for Strategic Studies. “But here it’s difficult to determine if something more is going on.”