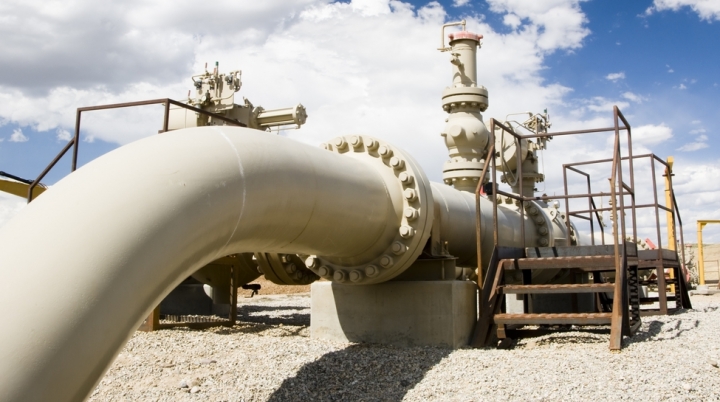 Weak natural gas prices caused by a global supply glut will lead to a reshaping of the industry that may pose a big challenge for Gazprom, the giant Russian producer, the International Energy Agency said yesterday.

Annual growth in demand for gas was expected to fall to 1.5 per cent during the next five years, down from 2.5 per cent, the agency said in its Medium-Term Gas Market Report.

“It would be optimistic to expect gas prices to increase,” Fatih Birol, the agency’s executive director, said. The glut was caused by massive quantities of liquefied natural gas exports coming on, The Times reports.