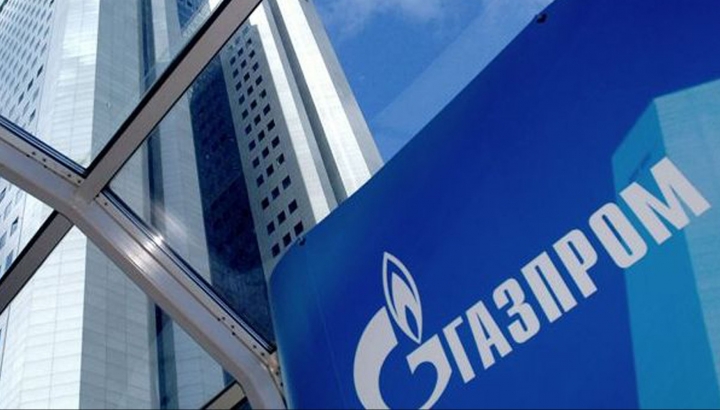 Gazprom said both sides discussed “ongoing cooperation in the gas sector, placing a focus on Russian gas supplies to Hungary and its transit to third countries, as well as on the use of underground gas storage capacities in Hungary.”

Hungary has a warm relationship with Gazprom, as it has some indigenous production, plus easy access to cheap spot gas from western Europe. Before Gazprom scrapped its South Stream pipe project in 2015, Hungarian state utility and generator MVM was an active supporter of the scheme.

There was no statement June 17 from MVM, the country’s main Russian gas importer. However Gyorgy Harmati, chief adviser to MVM’s chief executive, described his company’s relationship with Gazprom as “good”, at an event in Brussels on May 26, adding that it had not suffered any major disadvantage from having most of its supply coming from this single source.