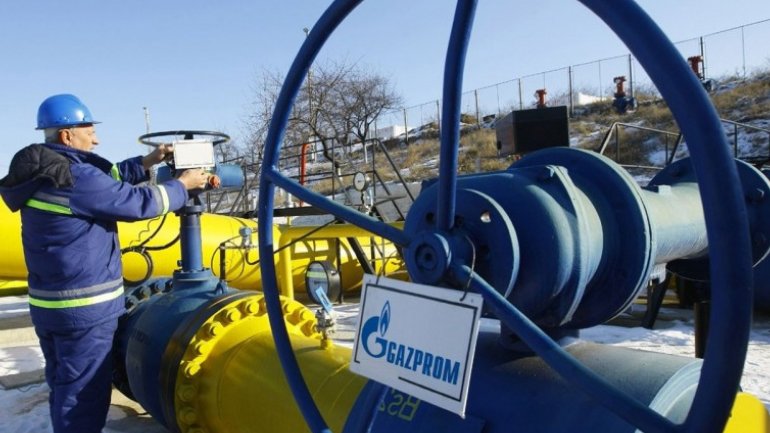 The Ministry of Economy was agreed with Gazprom to expand gas supply contract for another three years. Moreover, there are hopes that import prices will fall. The announcement was made today, December 20th, by Deputy Economics Minister Valeriu Triboi during a press conference.

"The main thing is that we have the consent of the main supplier Gazprom to extent the contract on the same conditions for three years. On December 21st, this decision will be signed" , said Triboi.

In the first quarter of this year, Moldova has bought gas from Russia at a price of 223 dollars for one thousand cubic meters. Last contract was signed with Gazprom by the Grecianii Government in 2007 for a period of four years.

Once expired in 2011, the document was extended every year and the parties fail to reach an agreement to sign a new contract.