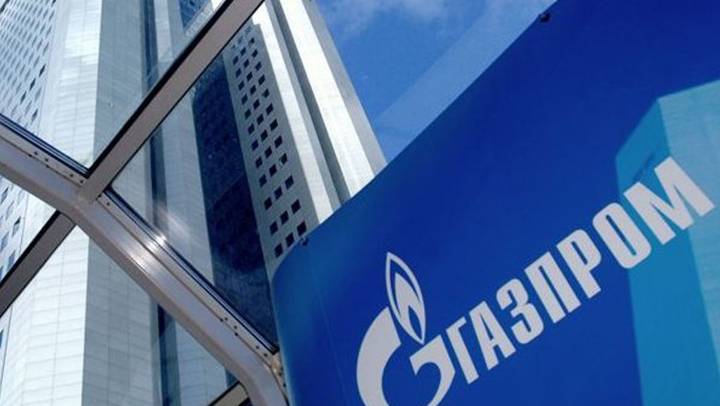 "The memorandum with Shell on the marketing model was signed yesterday for the Baltic LNG," he was quoted by state news agency Tass as saying.

Members of the European Union and the European Commission in July proposed $292 million for energy projects in the region, with the bulk of the investments supporting the construction of natural gas infrastructure in Baltic countries. By ending energy isolation for Baltic states, the European body said the strategy is in line with regional efforts to improve energy security.

Earlier this year, the commission supported Finland's plans to grant $31.5 million to build a terminal for LNG at a port on the country's southern coast.

Gazprom, for its part, is pursuing an expansion to its twin Nord Stream natural gas pipeline system that runs through the Baltic Sea to Germany and then onto the European market. A Polish antitrust authority, however, confirmed its own suspicions that the project consortium would restrict competition in the Polish energy market.

Gazprom started calling for tenders to lay the sections of the planned pipeline in the deep waters of the Baltic Sea earlier this year, adding the additional components could be in service at some point in 2019.

The Russian company added that LNG, which is exposed to less geopolitical risk than cross-border pipelines, can offer more market options. An agreement on strategic cooperation reached last year with Royal Dutch Shell extended to the sector via possible extensions to an existing LNG plant in Sakhalin in the Far East.By UPI.com.