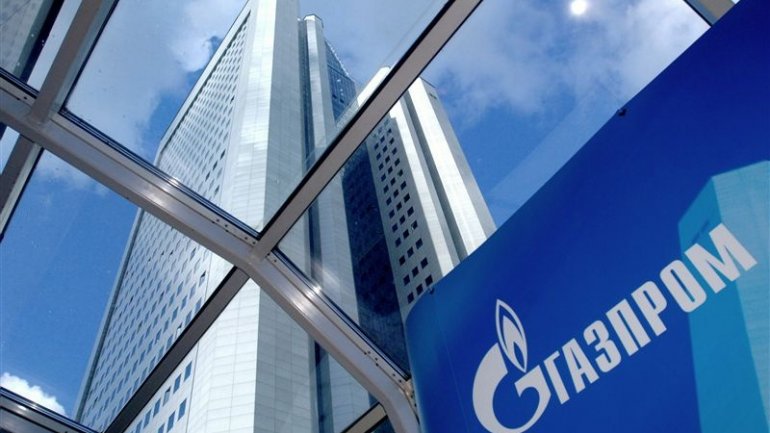 The state-controlled company aims to raise 350 billion rubles (around $6 billion) from asset sales this year, while borrowing may climb to 288 billion rubles and more than double from that level next year, a copy of the document obtained by Bloomberg News show.

Dividend payments are forecast at the 2016 level through 2019, according to the plan, approved by the board in December.

Despite a rebound in crude oil, which dictates the price for most of Gazprom’s export contracts, the proposed budget shows the company remains under financial pressure as it tries to finance new pipelines to Europe and Asia.

Gazprom needs to increase borrowing to “ensure liquidity and cover obligations” at oil prices close to current levels, according to the budget.