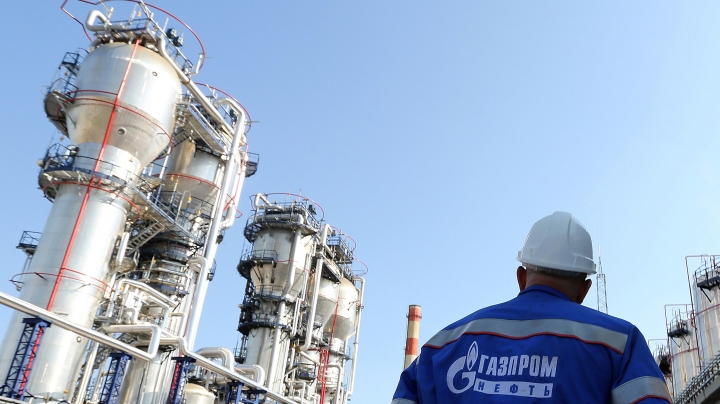 In a statement on Tuesday signaling that sales would resume, Gazprom said it had received an official request from Ukraine's state-owned Naftogaz to buy gas for the next nine months.

Ukraine's new government has been anxious to shake off its dependence on Russian gas. After Russia cut off the supply to Ukraine in November last year over unpaid deliveries, Ukraine turned to its western neighbors to buy gas that they had bought from Russia. Kyiv insisted it was at a lower price than what direct supplies cost.

Past gas disputes between Russia and Ukraine have led to cutoffs. One standoff in 2009 caused serious disruptions in winter supplies to EU countries, ABC reports.