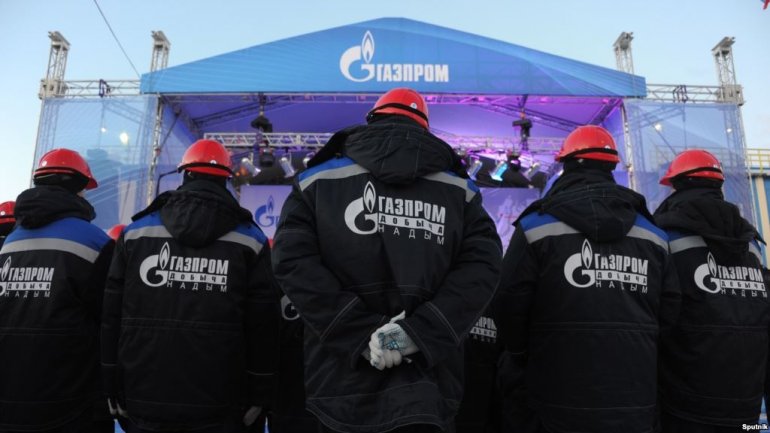 Russia is one of the main suppliers of natural gas to the European economy. Gazprom, the dominant gas player, said exports during the first quarter were up nearly 20 percent for the German economy, 24 percent to Poland and 14 percent for France.

According to a review of the data by Russian news agency Tass, Gazprom gas supplies to foreign countries were up 15 percent year-over-year during the first quarter.