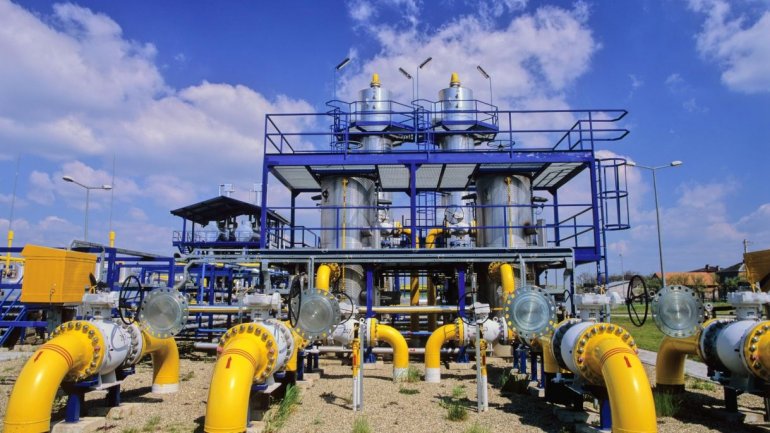 Russia’s Gazprom is on the verge of striking a deal with EU regulators to settle a half-decade old dispute over natural gas pricing, and the resolution could change the way Gazprom does business and lead to lower gas prices for much of Eastern Europe.

The conflict began back in 2011 when EU antitrust regulators began investigating Gazprom for anticompetitive behavior, citing Gazprom’s practice of pricing natural gas differently to different countries depending on how compliant they were to Moscow. The EU Commission launched a formal investigation that ultimately led to negotiations, which were temporarily put on ice after Russia’s takeover of Crimea.

The details are arcane, but Gazprom is about to offer concessions to the EU in order to avoid potentially having to pay billions of dollars in fines. These include allowing recipients of Russian gas to resell that gas.

Gazprom has opposed that practice because it undercuts their ability to demand certain prices from individual customers and countries. Gazprom and Russia were much happier under the old system, in which they could sign an array of bilateral deals on an individual basis, rather than negotiating with European countries collectively.

That allowed the company to tie gas contracts to political aims – should a European country lend its support to a Russian cause, such as a pipeline, they would receive better terms.

That leads to the second concession that Gazprom will have to grant Europe: they will have to charge customers similar rates for natural gas. But the agreement stops short of entirely breaking Gazprom’s practice of linking gas prices to oil prices.