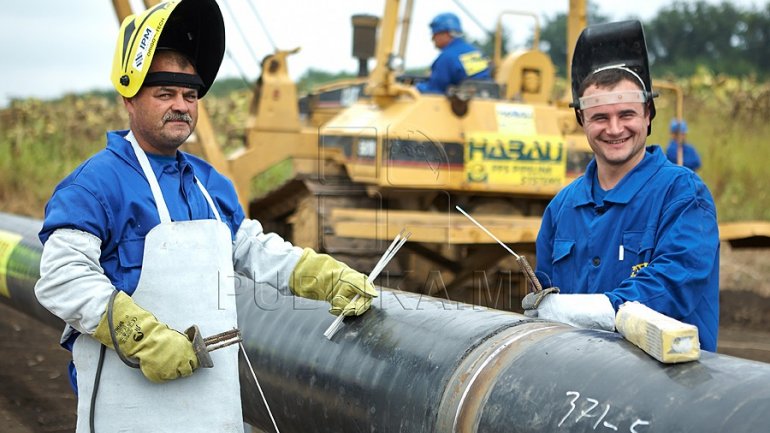 Russian gas export monopoly Gazprom projects the total output volume of 2016 at 409.8bn m³, about 8.7bn m³ less than last year, the company has said in a regulatory filing.

The new output forecast contrasts with Gazprom’s department head Vsevolod Cherepanov who forecast this May that the company would increase gas output to 452.5bn m³ in 2016. The figures for 2015 and 2014 were about 418.5bn m³ and 443.9bn m³ respectively.

According to the federal customs service statistics, the company increased gas exports by 6.1% to 139.5bn m³ in January-September 2016. However its gas export revenues declined by 31.1% to $21.58bn in the same period.