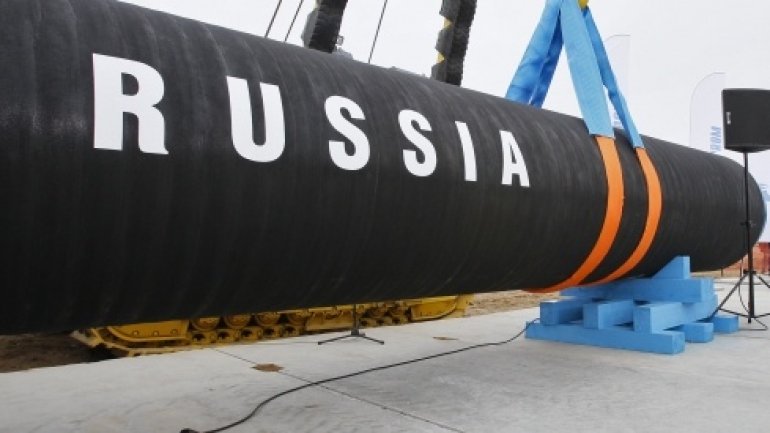 Gazprom has said it plans to deliver at least 165 billion cubic meters of gas this year.

On November 25, the company set a new record of daily exports to Europe - 601.2 million cubic meters of gas.

According to Gazprom, from January through October the company pumped 10 percent more gas than in the same period last year.

Gazprom has to compete with the rapidly growing liquefied natural gas (LNG) market. In November, the United States became a net exporter of gas for the first time in 60 years.