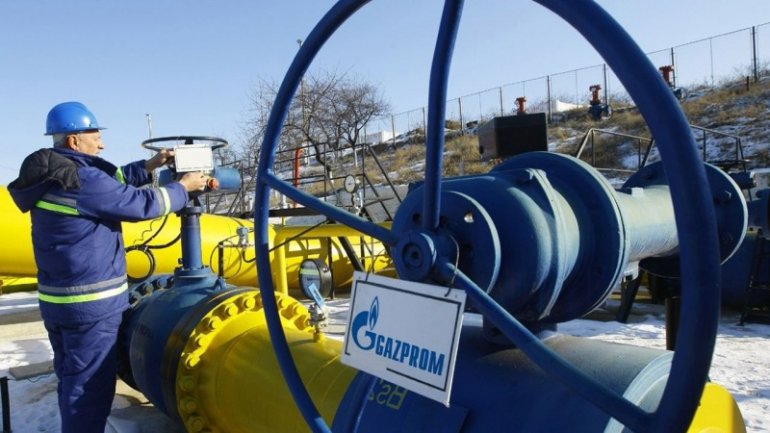 Gazprom claims the United States’ new sanctions against Russia serve the interests of American natural gas exporters who seek to increase their market share in Europe, according to a new report by Reuters.

"As far as the implementation of the sanctions is concerned, they don't conceal that this is aimed at ensuring American LNG to Europe,” Gazprom Deputy Chief Executive Officer Alexander Medvedev said.

American natural gas producers are eager to sell their goods to European markets, which have been on the hunt for non-Russian sources of fossil fuels. The foreign policies of President Vladimir Putin and the European Union have been diametrically opposed in Syria, Ukraine, and other major geopolitical battles in recent years. Finding a new import partner – such as the U.S. - would lower Moscow’s leverage in Europe.
AFLĂ imediat Știrile Publika.MD. Intră pe Telegram