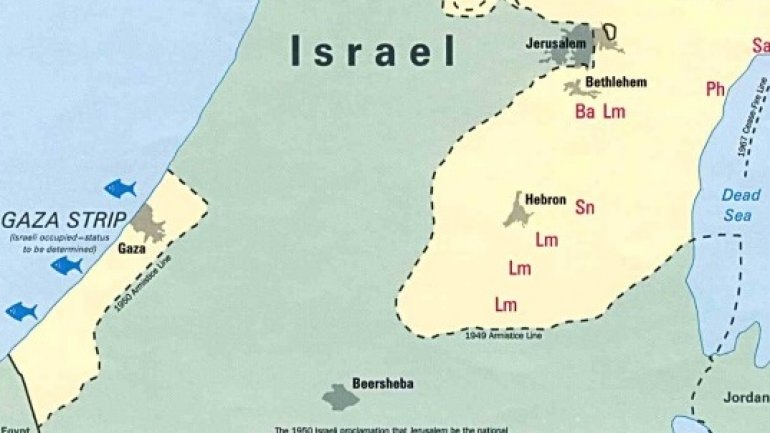 A senior Hamas official says a top member of the group's armed wing has been chosen as its new leader in the Gaza Strip.

Yehiyeh Sinwar, a senior commander who was freed by Israel in a 2011 prisoner swap, is considered one of the most hard-line figures in the Islamic militant group.

The Hamas official, speaking on condition of anonymity because he was discussing the group's secretive election process, confirmed the appointment.

Sinwar replaces Ismail Haniyeh, who was prime minister of Hamas' government in Gaza after the militant group overran the territory in 2007.

Since his release by Israel, Sinwar has built up his power in the secretive military wing and is believed to have ordered the execution of a top rival last year in a power struggle, AP reports.
AFLĂ imediat Știrile Publika.MD. Intră pe Telegram