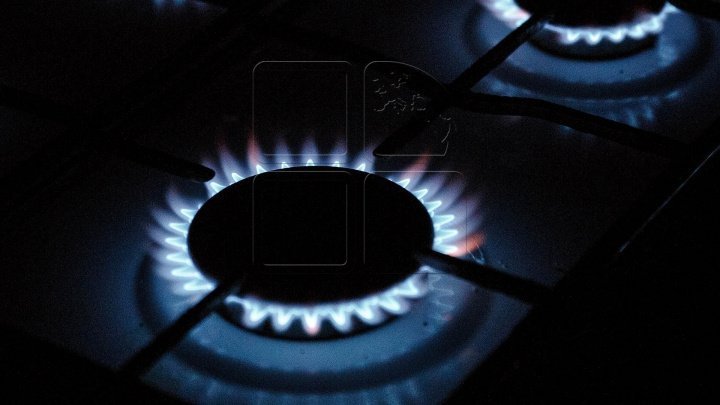 Gas price for 2018 could drop until 20 per cent, stated by prime minister Pavel Filip in today's debates of the Government meeting.

"The price is indicated in the beginning of the year. Invoices are considered.

We've asked for an analysis at the end of 2017 which has been completed. We discussed it today with the representatives of the Ministry Economics and Moldovagaz.

Our analysis of the Government which tried to consider all positive and the negative deviations, as well as the evolution of the international price, indicates that a significant reduction of natural gas price could be reach 20%", said the head of the Executive.

According to Prime Minister Filip, the final decision will be taken by the regulator, respectively ANRE.