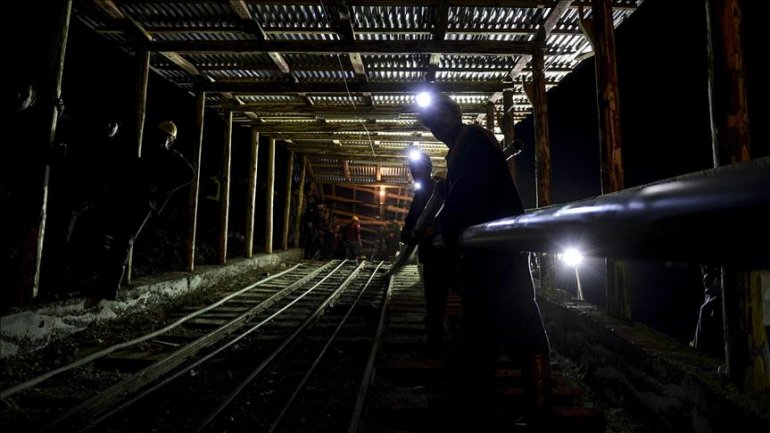 Seven people have been killed after a gas explosion at a coal mine in China’s southwest Guizhou province, reports Anadolu Agency.

The local government said two other miners sustained serious injuries in the accident that occurred underground at the Rongsheng Coal Mine in Zhenfeng County, state media reported late Friday night.

Of the 18 miners working at the time, 11 - including the two injured - were rescued.

An investigation into the incident in ongoing.

Chinese mines are among some of the most dangerous in the world due to lax regulations and poor operating procedures.

In recent years, the country has produced more than one-third of the world's annual coal output, but accounted for more than two-thirds of global mining deaths annually, according to Mining Technology.

Last month, a gas explosion at a coal mine in northwest Ningxia Hui Autonomous Region left 18 people dead and two others missing.

In February a gas leak at a coal mine in northeast Jilin Province left 12 miners dead, while in March 19 people died after a coal mine collapsed in northern Shanxi province while 129 workers were working underground.