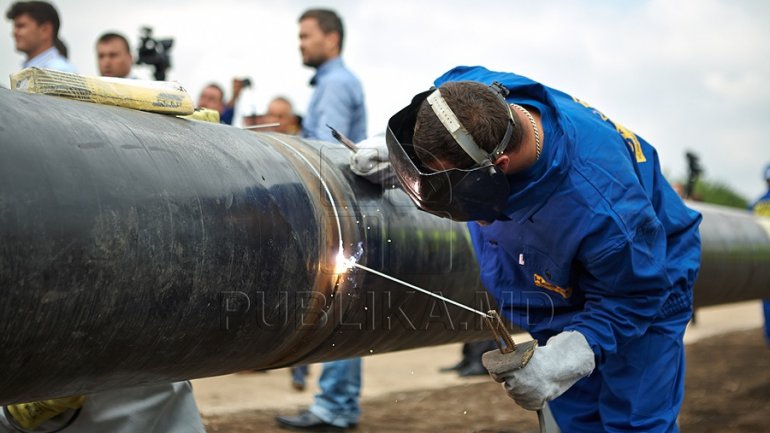 A financing package has been put together for a gas interconnection between Moldova and Romania.

And as part of the package, the Moldovan government has agreed to implement a comprehensive reform package to promote the liberalisation of the energy market and strengthen competition in the sector.

The EIB and the EBRD are each lending €41m and the EU is providing a €10m.
EIB vice-president Jan Vapaavuori said the project “contributes to the diversification of the energy resources for the Republic of Moldova, a country dependent on energy imports. This will help to increase the energy security and support both the liberalization of the gas market in the country as well as its integration in the European energy system.”