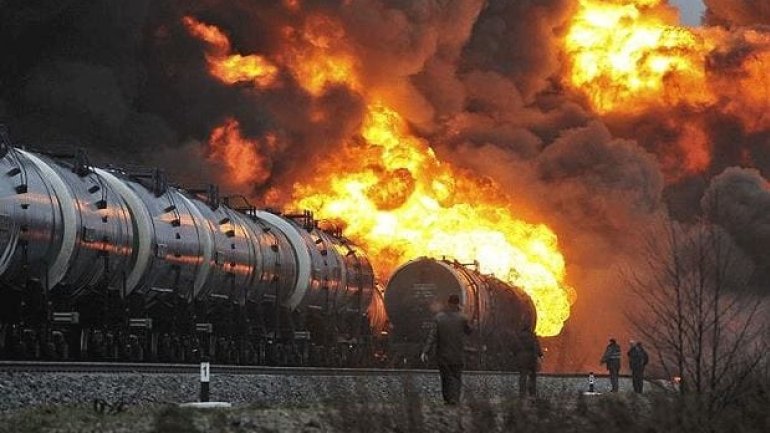 Five people have been killed after a freight train derailed and exploded in Bulgaria, emergency services said.

Bulgaria's BTA news agency reported more than 20 people were in hospital with burns and fractures after the incident in the village of Hitrino.

Locals were being evacuated as a precaution, a police official said.