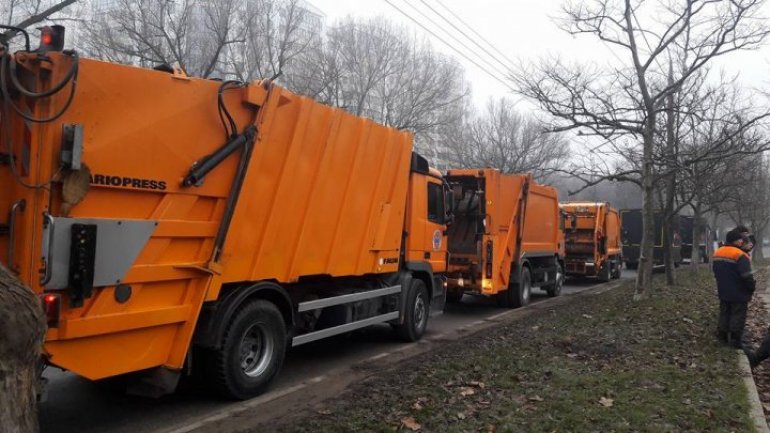 Garbage trucks started saving the Bălți city which is drown and suffocated in the rubbish.

The municipal enterprise can not cope with the high volume of work because it has only three cars.

"Some are relaxing in the sauna, some are doing karaoke, meanwhile, the government and Pavel Filip want to help the locals escape this epidemic", commented Andrei Gaitur on his facebook page.

At the same time, the head of the Road Repair Department of Bălți, Serghei Pcela, said that they needed at least five trucks, each of them costs 35,000 euros.

Publik.MD reminds that Prime Minister Pavel Filip called a special meeting on the issue of the waste crisis in Bălți in the morning, after receiving complaints from several inhabitants, institutions, including from the Bălți City Hall.

The crisis situation arose as a result of the disruption of the waste transport process, which has led to the accumulation of very large amounts of rubbish in recent days.