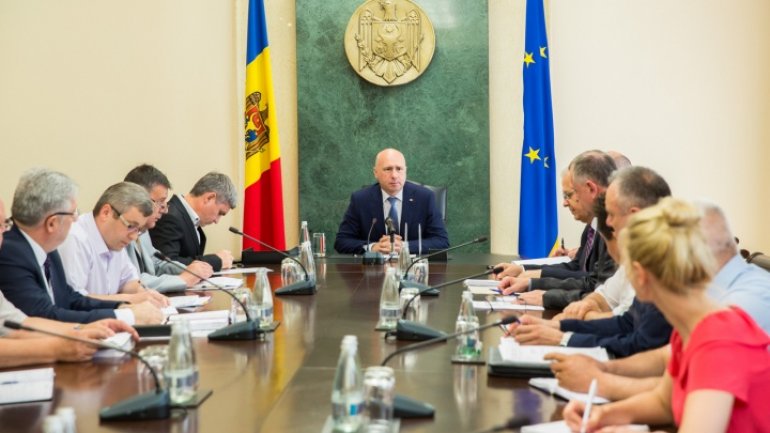 Premier Pavel Filip has called decision-makers to find out solutions to the problem of garbage in Chisinau, which has not been evacuated for three days.

Deputy mayor of Chişinău Nistor Grozavu has said the situation has emerged after villagers from Bubuieci had blocked the access of the trucks to the dump near their locality.

In March, the Chisinau local authorities assured the protesting inhabitants they would find a new place to store the garbage but have not kept their word.

The Prime Minister says the local authorities must assume responsibilities and keep them: "The people protest because they we deceived. Why did one make promises if they cannot be fulfilled? The authorities must come up with reasonable, viable promises, with clear-cut terms, and they must respect them. We don’t say the waste must only be stored. There technologies, investments must be made, the due infrastructure must be created to recycle the garbage."

Filip has ordered a working group to come up with reasonable proposals, with concrete conditions that might be achieved shortly. It consists of representatives of ministries, agencies and municipal firms responsible with the issue.

The members of the working group will talk with the protesting inhabitants from Bubuieci village to find solutions.

The Premier has also order to revise a National Strategy on Waste Management till 2027 and its implementation plan.