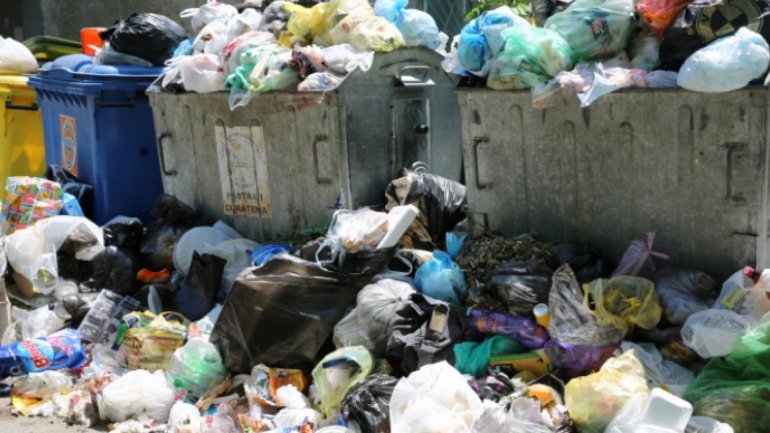 Garbage invaded the streets in Bălţi again just after two weeks carabinieri and workers had helped the authorities clean up the city. Tons of household waste have been gathered and not evacuated yet.

In the private housing sectors, garbage has not been evacuated since the end of December.

Local authorities say that waste was not disposed since the access to the landfill was limited. Officials asked the economic agent who manages the polygon to allow municipal undertakings to deposit garbage out of work hours but they have not received any response yet.

"We wanted to extend the working time, until 19:00, not 17:00, however, we did not get a positive response. We have only private sector backlog, but working charts have been strengthened. The situation is under control, "said Leonid Babii, interim mayor of Balti.

On the other hand, the landfill administrator says the mayors of the City Hall only blame someone else for their failures.

"I saw that they blamed the Salubrity Solution for blocking their access to the polygon, but it is not true. They wanted a specific work graph, I would say that if they take responsibility for the technique and the workers, everything will be changed", said Andrei Mustaţă, executive director of Solubrity Solution.

Three days before the New Year's Eve, workers and carabinieri from Chisinau with the employees of the communal enterprises from Bălţi evacuated more than 1,000 cubic meters of rubbish in the city streets. The Bălţi City Hall terminated the contract with the waste disposal company .