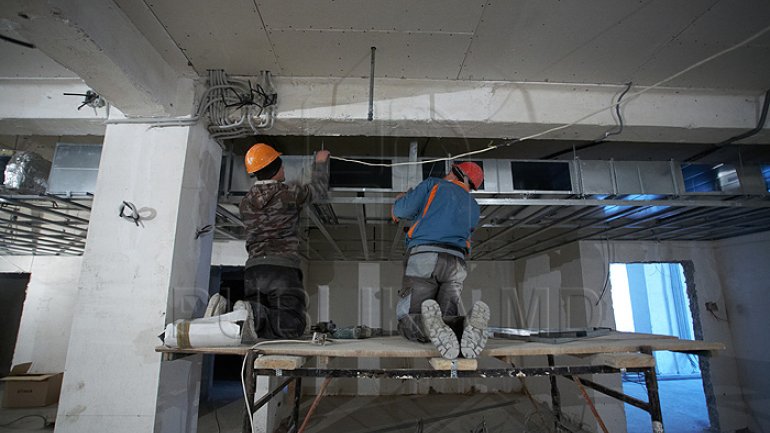 Even though Chisinau is more attractive for living as compared to other localities from Moldova, the gap between rich and poor is wide in the capital city, and the poverty rate is increasing.

People face difficulties in finding a decent and well-paid job in Chisinau. The inhabitants of the capital city suffer from limited access to qualitative basic services, to adequate housing, while the infrastructure is of low quality. All these factors lead to social-economic inequalities between different groups of capital city.

A new case study by the United Nations Development Programme (UNDP) Moldova was released today. The case study is a part of a regional report that covers Europe and Central Asia region.

“The majority of interviewed people have noted that the inequality between the people within Chisinau gets deeper – the rich become richer and the poor become poorer. In their opinion, life in Chisinau is marked by continuous stress and permanent psycho-emotional pressure”, said Alexandru Oprunenco, Policy Specialist at UNDP Moldova.

The case study called “Inequalities in urban Moldova”, also finds that the elderly people and the persons with health problems represent two categories perceived as being the most vulnerable in Chisinau. Another group mentioned as a rather disadvantaged would be the young families without dwelling. The persons with low incomes also were mentioned among the vulnerable persons, such as: employees in the public sector, the persons with no financial support from abroad, etc.