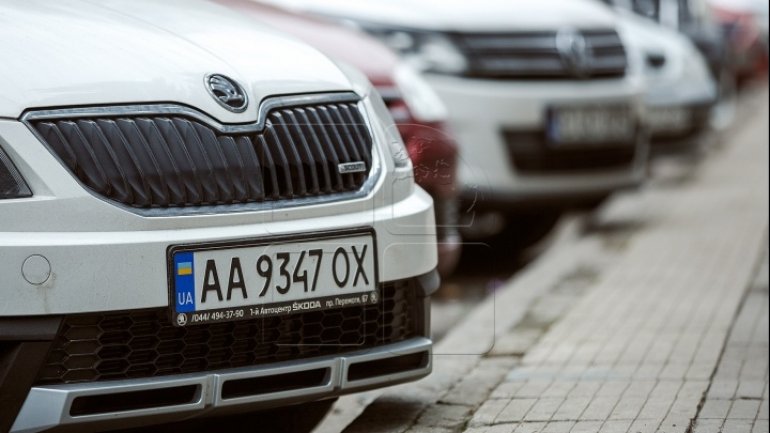 The Moldovan police have annihilated a criminal gang, which committed thefts and blackmailing in Chişinău city.

Those three men stole number plates from foreign cars and blackmailed owners asking for money to get them back EUR150 apiece.

They are aged 19-21 and had previously been sentenced for theft.

The police searched their houses and found out they had managed to get ransoms in two cases only, though they had stolen 11 plates.

They were detained and now face a sentence of up to 5 years in prison.