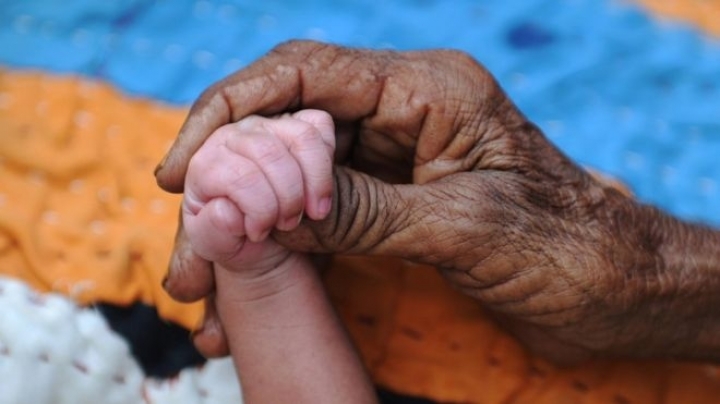 The gang swapped newborn babies with the bodies of dead infants in hospitals and maternity homes, and told their parents the child had died.

The police reportedly made the latest arrests after receiving a tip-off that led them to one of the gang members, a woman identified as Wajeeha.

An abducted baby girl was rescued from the gang's custody.

The gang had abducted and sold nine newborns, police said.