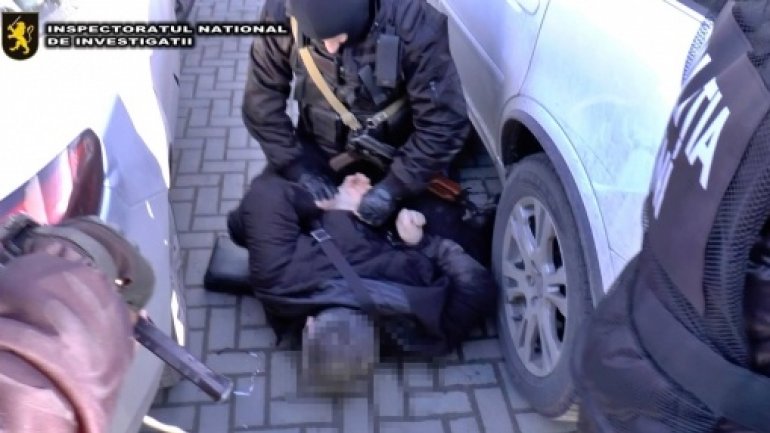 Members of a criminal gang specialized in tax evasion and money laundering was caught by police.

According to legal practitioners, they included in the finance, tax and accounting documents of the companies managed by them misinterpreted data on revenues and expenses which did not have on basis real operations, avoiding to pay taxes to the state budget in amount of 8 million lei.

At the same time, the members of these criminal gangs are accused of the fact that in the same time period, while managing the activity of the delinquent companies, have legalized  the financial means illegally obtained after selling goods and offering services, not shown in the account inventory of many economic agents in amount of approximately 4 million lei.

The purpose of the scheme is the materialization of some material and non-material assets nonexistent or coming from illegal activities, without the use of ghost companies - their role going to law-breaking companies of camouflage type, registered mandatory at the State Tax Service as VAT payers. Apparently they look as good-faith entities which are not raising suspicions for the homogeneity and the permanent character of conducted  operations and available agents.

The gang was formed of four physical entities with the involvement of nine legal entities. Recently, on 5 December 2016, four members of the criminal gang were detained, three of them being placed in preventive arrest and one in house arrest.

At the same time, in order to ensure the recovery of the prejudice caused  through felonies, on the identified goods of the defendants are put levies, and especially on transport means, real estate goods, and the goods of the legal entities.

For the tax evasion, the guilty persons might receive fines of 150,000 to 250,000 lei or punishment with jail up to 6 years, in both cases being deprived of the right to have some positions or to conduct a specific activity from 2 to 5 years, and for money laundering they might receive punishment of 5 to 10 years in jail.