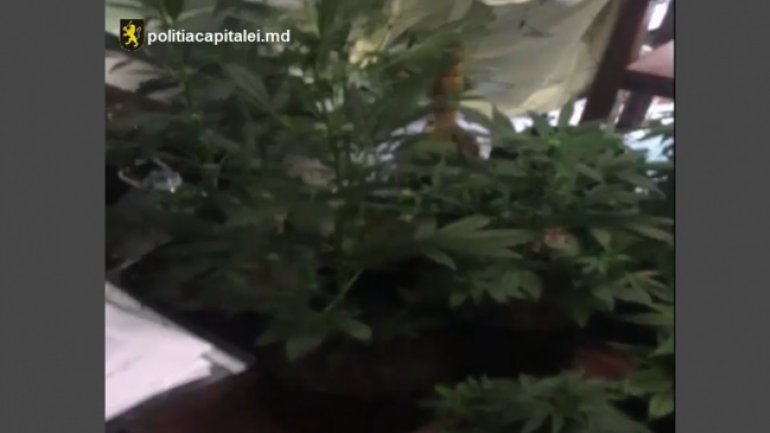 A criminal gang growing cannabis in an apartment has been detained by the Chisinau police.

The seven men aged 20 - 30 are from southern districts and from Chisinau.

The police initially uncovered the clandestine store of one of them where they found equipment, plants, seeds smuggled into Moldova.

A court decided to free them on parole, but they face jail terms from 2 to 5 years.