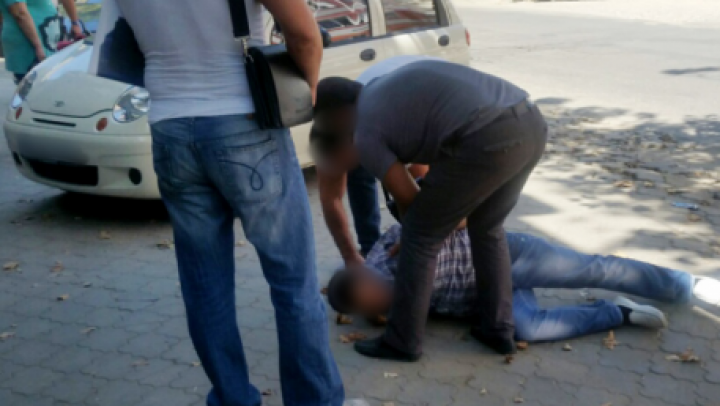 The members of a gang, suspected of recruiting, transporting and sexually exploiting young women in EU countries, have been detained by Moldovan intelligence and police officers.

They have been detained in the southern town of Cahul and are four foreign citizens aged between 22 and 38.

The men were recruiting young women from poor families living in villages. Five women have been identified up to now.

The investigation shows the young women were compelled or deceived into prostitution. The suspects are deemed to have gained big amounts of money, as a result.

The four men were arrested for 30 days and may serve jail terms of up to 15 years.