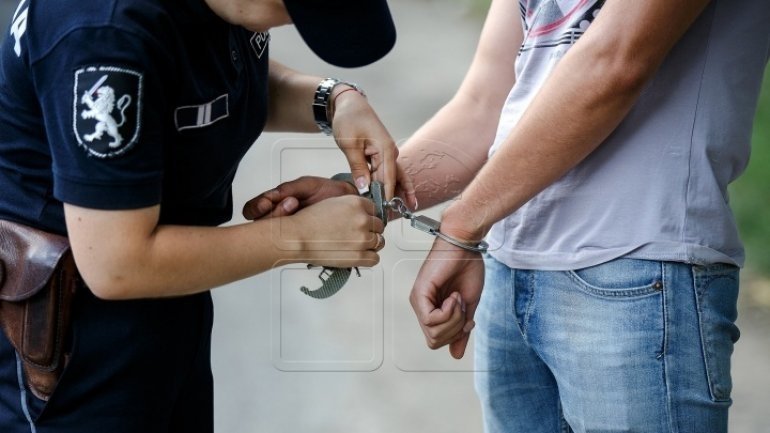 A 58-year-old citizen from Causeni, known member of a criminal gang, was taken yesterday in custody on suspicion of drug dealing.

Recently the man got out of jail, having been convicted for both owning and selling hallucinogenic substances in big proportions.

It was established that the member of the gang was selling marijuana through trusted intermediaries, as well as help sneak drugs into detention facilities from our country.

The suspect was caught red-handed in Causeni, while selling 8.000 lei worth of marijuana.

After searching his house the officers managed to find a total of 2 kg of both dry and crushed marijuana, syringes filled with brown liquid, as well as cannabis and poppy flower which would later on be made into drugs.

If found guilty the man will face 7 to 15 years of jail.